“I will declare thy name unto my brethren: in the midst of the congregation will I praise thee.” Psalms 22:22

His name is to be praised unto all of you because He has provided! The entire balance has been received! It was done by many of you who donated and a final lump sum donation. Here’s how it all turned out. In the last newsletter we shared the need for funds to pay for the engine repair on the Cessna 425. Many of you responded so quickly and so faithfully!

A few weeks ago I received a call from a lady who said “I understand Gospel Ministries needs funds to pay for an airplane engine.” “Yes that is true,” I replied. Then she said, “Well, I don’t have any money, but I pray and God answers prayers.” “Well, halleluiah then let’s pray,” I said. She prayed specifically that someone would donate the remaining balance in one fell swoop! While she was praying I remembered that Uncle David needed $12,000 dollars for an equipment to broadcast in electronic format in Bolivia so our station RedAdvenir would not lose its license. I asked her to also pray that those funds would be provided. The very next day, another lady called and asked how much is remaining on the engine and that she wanted to help. I told her we still needed $49,000 dollars. She said, “How would you like that? Would a check be OK?” I replied, “Absolutely!

As I was telling the story to everyone in the office after the phone call, someone said that I should not count my chickens before the eggs hatch and that I don’t know if they will send the whole amount and not just a few hundreds of dollars. I replied that I choose to believe that God will answer the prayer just as it was asked.

A few days later I received a call from our accountant who said he just opened an envelope and there was a check for $49,000 dollars. And that another $12,000 dollars was donated for the equipment the very same day the prayer was made. Halleluiah!!

We serve a great and wonderful God who provides for our every need, at the right time. And the people who donated are those who believe in the Truth and responded. Some are like the widow giving all of their means, while some are giving of the wealth God has bestowed upon them. Deuteronomy 8:18 says, “But thou shalt remember the LORD Thy God: for it is He that giveth thee power to get wealth, that He may establish His covenant which He sware unto thy fathers, as it is this day.”

Thank you everyone for your prayers and for responding so quickly and so faithfully! We are now in the process of getting the team scheduled to install the engine the first of February. Thank you Father in Heaven for providing so generously through your people, Glory be to your name alone. Amen! 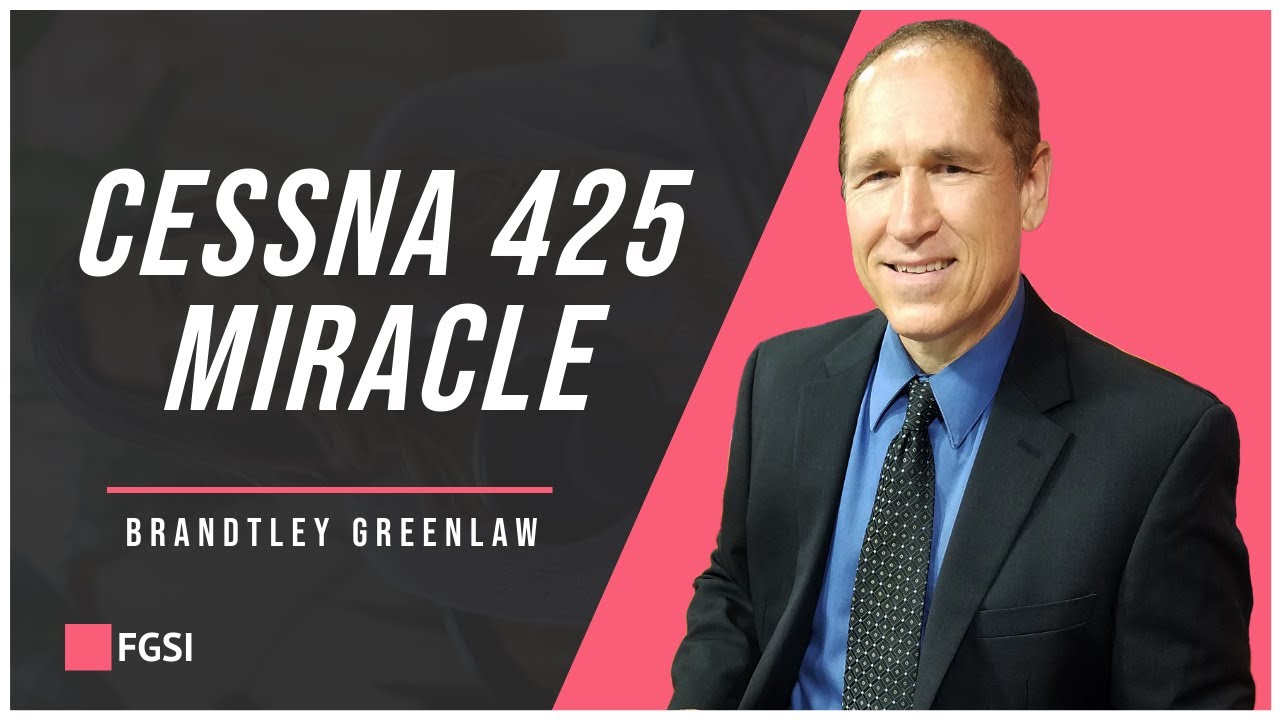